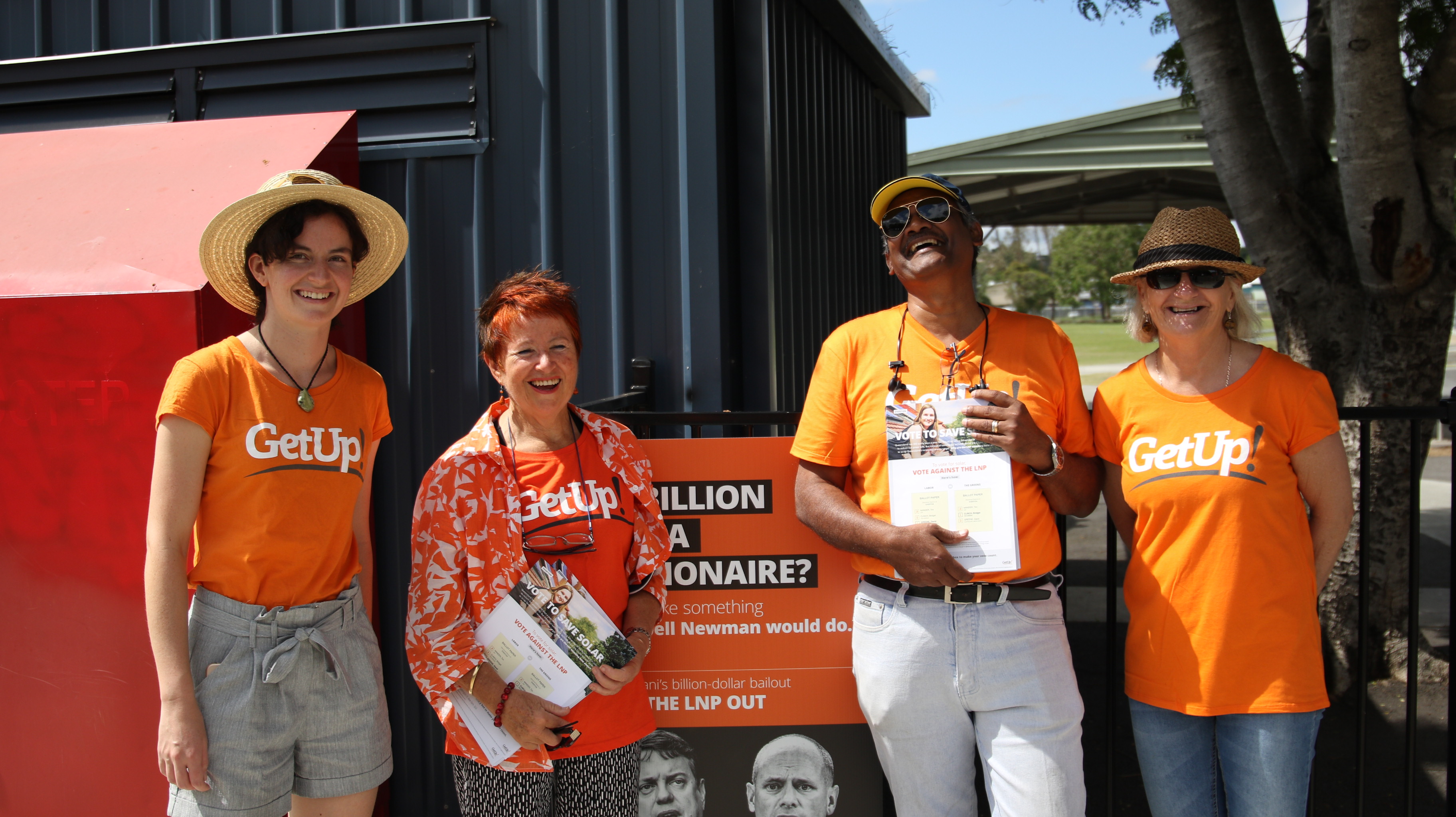 The massive swing against the Liberal Party in the Wentworth by-election sent a clear message.

Until you have a climate policy, no seat is safe.

But we're not done yet. In fact, we're just getting started.

The swing we made in Wentworth would put every single seat in doubt. Even Tony Abbott's once-safe seat of Warringah would be wiped-out with a similar swing. So let's get started.

We're building a people-powered movement to challenge climate-denying Abbott in his own seat, can you join us?