Join an event near you

The campaign in Peter Dutton's electorate of Dickson is at a crucial moment: the federal election could be called as early as July and our movement needs to be ready.

Can you get involved by helping to survey the Dickson community? Scroll down or click here to find your local calling events.

As the election heats up, Dutton remains vulnerable in his electorate of Dickson. It's no easy task unseating a Cabinet Minister, so we really have to fight. What are we going to do?

The first step is to survey the voters in Dickson and find out the issues that matter to them. Having conversations with voters over the phone is a core tactic of the GetUp Action Network. By finding out what matters to voters, we can then lay the plans for an impactful Dickson election campaign.

Scroll down to see all the resources you need for your calling session. 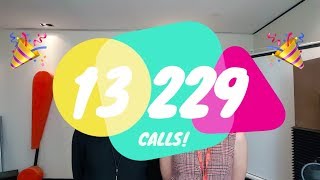